The Mar Thoma Church has been dynamically involved in the socio-cultural settings of North America and Europe for the past 30 years. Fundamentally an immigrant Church, she has contextualized her ministry in her new life situation without compromising the rich ethos and tradition received from her motherland of Kerala, India. Currently, under the rubric of the Diocese, there are 71 parishes and 7 congregations. in the Diocese with 72 clergy, including the retired. 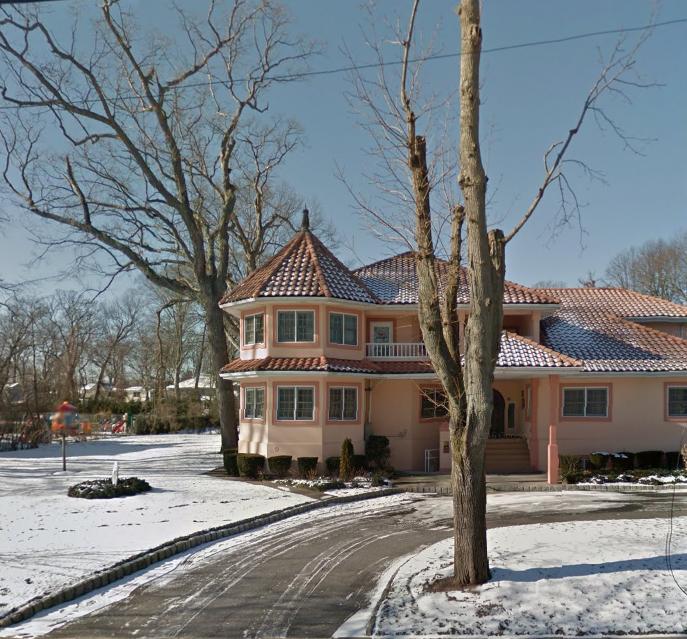 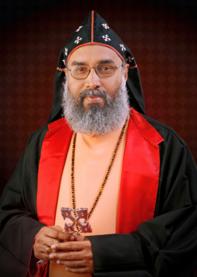 Mar Philoxenos was born on 1951, December 5 as the third son of A M Issac and Mariamma at Attupurathu House, Mavelikkara, Kerala, He had his schooling at B.H. High School and college education at the Bishop Moore College, Mavelikkara. He received his Masters degree in the Princeton theological Seminary, New Jersey and Ph. D. from The Banaras Hindu University on the subject “The Doctrine of Grace in Vaisnavisim and Christianity”. He was ordained as the priest of the Mar Thoma Church in 1976 and consecrated as the Bishop of the Mar Thoma Church in 1993, while was a faculty of the Mar Thoma Theological Seminary, Kottayam.

He served as the Diocesan Bishop of the Bombay- Delhi diocese from 1993 to 2001. His vision and determination was instrumental in the formation of the Navjeevan Centre in Mumbai, for the rehabilitation of children from the streets and red light areas of Mumbai and a relief centre for HIV affected patients. . He initiated educational programs for children in the villages, especially of North India through “Gram Jyoti Schools”. He started “Dharma Jyothi Vidhya Peeth” at Faridabad, near Delhi for theological education in the North Indian Context. He planned and implemented child focused community development programs in the backward villages. He steered the relief operations at the Earthquake areas of Lathur in Maharastra, Jabalpur in Madhya Pradesh, and Bhuj in Gujarat in 1993-1994. 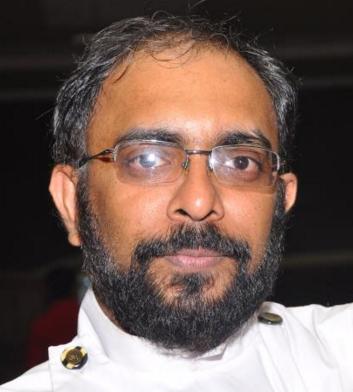 Rev. Denny Philip serves as the Diocesan & Bishop’s secretary. He is from Salem Mar Thoma Church Kumplampoika in Pathanamthitta Dist. He did his Masters in English Literature and Bachelors in Education from M. G. University, Kottayam and Masters in Theology in Pastoral Counselling from Senate of Serampore College though FFRRC Kottayam.

He was ordained as a deacon of the Mar Thoma Church in 1999 and served as the vicar of the following Parishes: Nellikkunnam Immanuel, Vilangara St Thomas, Vilangara Salem Kochukoikal Trinity, Kochukiockal St Thomas, Kottomonpara Bethel, Pennukkara St Thomas, Amalagiri St. Johns, Boston Carmel and Connecticut Congregation.He also served as Counsellor and Faculty of TMA Institute of Counselling, Amalagiri, Kottayam from 2010 to 2015 and Diocesan Council member of Ranni-Nilackal Diocese.